Our History and Facilities

Our ski program started in 1934 under the direction of Dartmouth graduate Ted Gregory. The three-event program was formed as an official club program under the auspices of the Eastern Ski Association. Gregory was instrumental in building alpine hills, the ski jump, and the cross-country course on Vermont Academy’s campus.

In 1937, Warren Chivers joined Vermont Academy and became known as the “the father of VA skiing.” He held his position here for more than 40 years. He helped design and build our 30-meter ski jump in 1949.

We don’t hide from winter weather at Vermont Academy. Like true Vermonters, we embrace it! Experts and beginners revel in the snow, and, when the weather is frightful, we’re planning our next trip to the mountain -- or hitting the slopes on our campus.

Sports on snow are deeply ingrained in the culture of Vermont Academy. Winter sports legends have slid down our hills and flown from our jumps, which are present everyday in campus life. We have ski-on, ski-off dorms. The view from classroom windows includes a 30-meter ski jump, and a walk to lunch might require a short detour around a groomed cross country track.
Join us and see where the next run takes you! 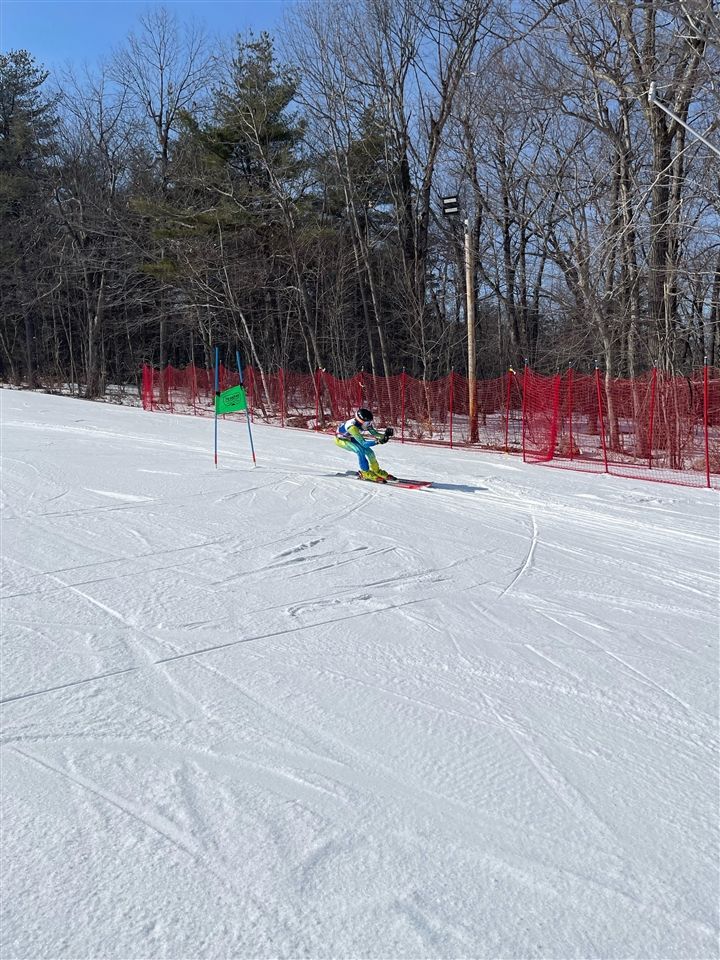 Our alpine team trains at some of the best ski areas in Southern Vermont. On snow five days a week and competing at least one day a week. Our athletes are able to train compete at the highest level of competition (USSS/FIS) and receive coaching from USSS certified coaches.
Learn more here! 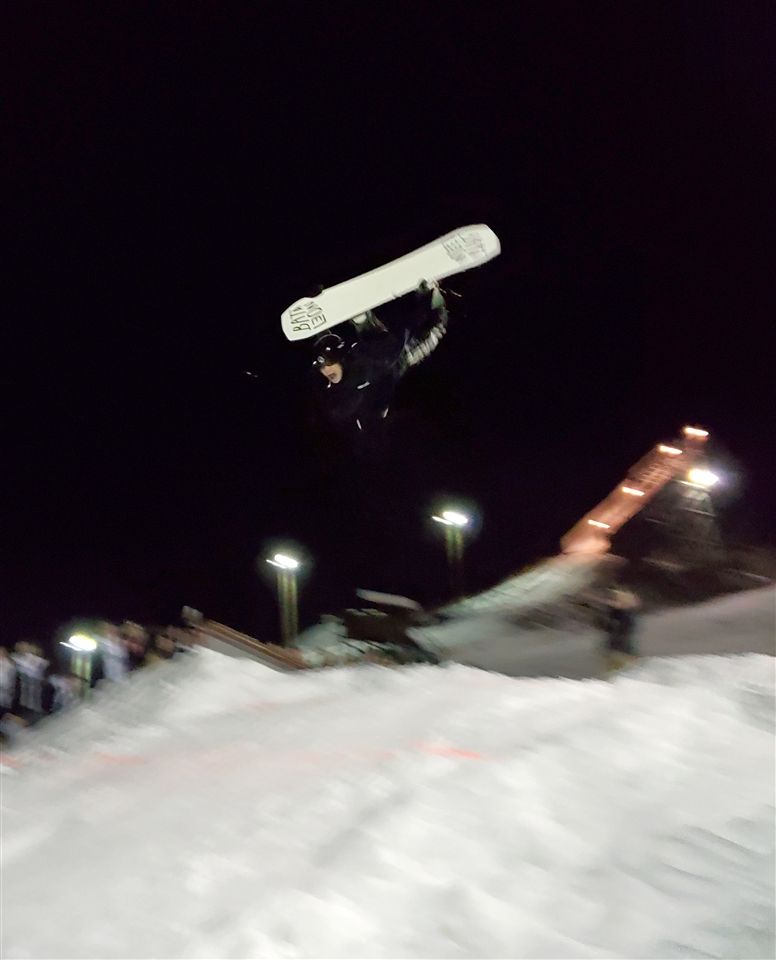 The Vermont Academy snowboard team offers training up to six days per week throughout the winter. We provide the opportunity, guidance, and attention that improve both riding and competition skills. We have successfully trained and coached riders from the early stages of turning, jumping, and grinding, to the high school competition level and above to the National level.
Learn more here! 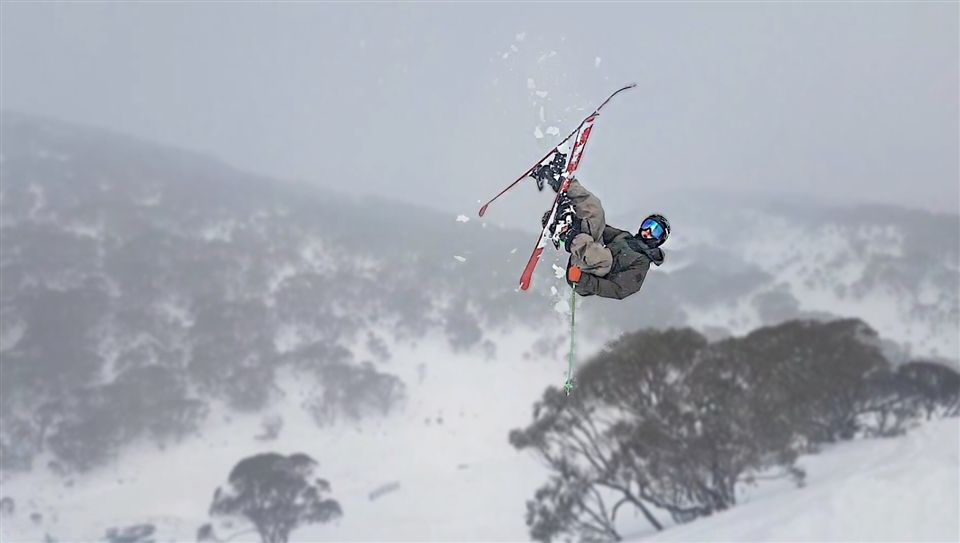 The Vermont Academy Freeski team offers coaching in all aspects of freestyle skiing. The team finds the perfect balance between challenge, fun, competition, team camaraderie, fitness, and exposure within the ski industry. Our team is on snow six days a week throughout the winter, either at nearby Mount Snow or Okemo or on our own ‘77 Snow Park under the lights.
Learn more here! 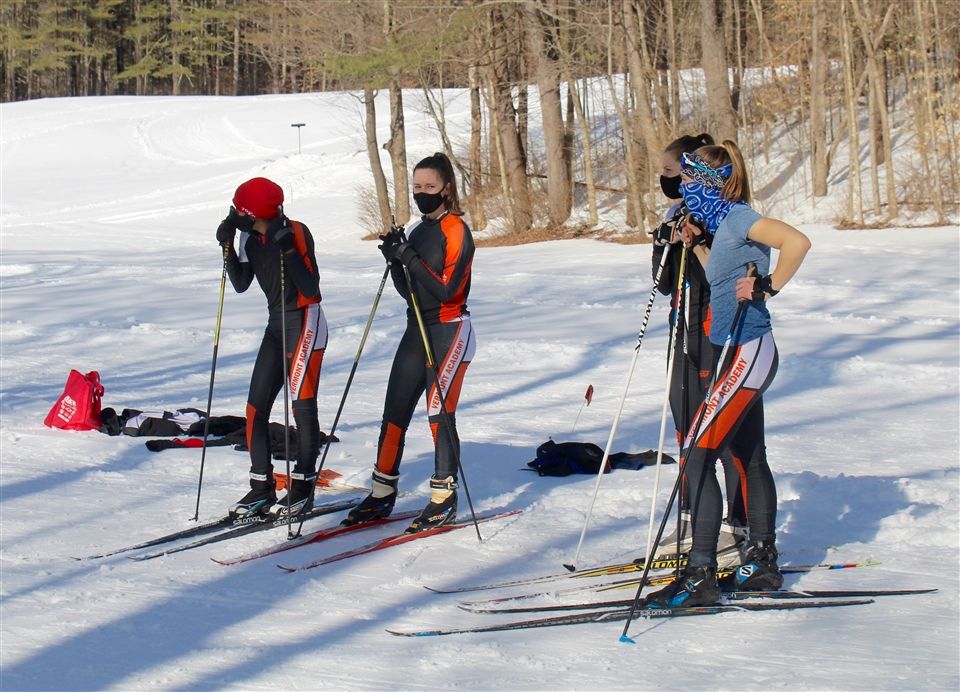 Our 20 kilometers of national-level cross-country trails offer everything our Nordic athletes need, including snowmaking equipment and state-of-the-art grooming equipment. The goal of the Vermont Academy Nordic program is to develop high-level skiers. Our varsity team competes in the Lakes Region and many members have recently participated in New England JOQ, Lakes Region, and NEPSAC races.
Learn more here! 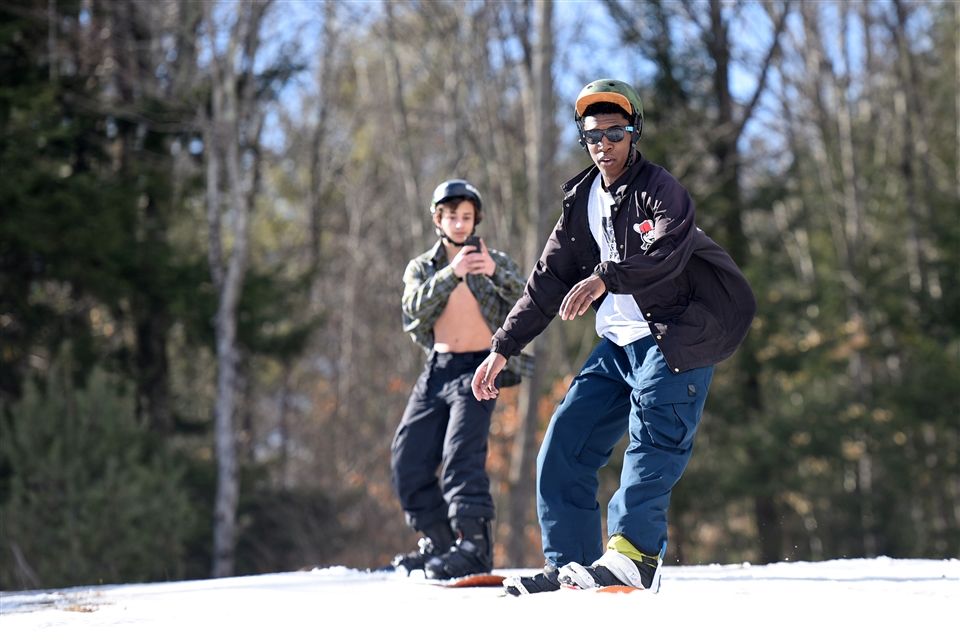 For those athletes who want to ski or snowboard but who don’t want to compete, Vermont Academy offers our recreational ski and snowboarding program. The program promotes outdoor adventure, the development of skiing or snowboarding skills, and the benefits of physical fitness in an outdoor mountain environment.
Learn more here!