The Center for Learning at VA

At The Center for Learning, we work closely with students to become stronger learners. Through a partnership with our caring, dedicated, and knowledgeable staff, students develop self-awareness, learning about their strengths and using those to overcome their challenges. In this way, we help students become independent learners and develop skills they will use throughout their lives.

The work we do with students during their time at Vermont Academy helps to develop behaviors that foster self-advocacy and independence. Our students become comfortable accessing resources on their own, preparing them for a successful college career. While some of our students have diagnosed learning differences, others do not. Our tutors help with key skills such as organization and time management – a struggle for almost all teenagers, regardless of learning style.

To learn more about the The Center for Learning or to speak with one of the Learning Specialists, please contact our Admissions Office.
admissions@vermontacademy.org // 802.869.6229 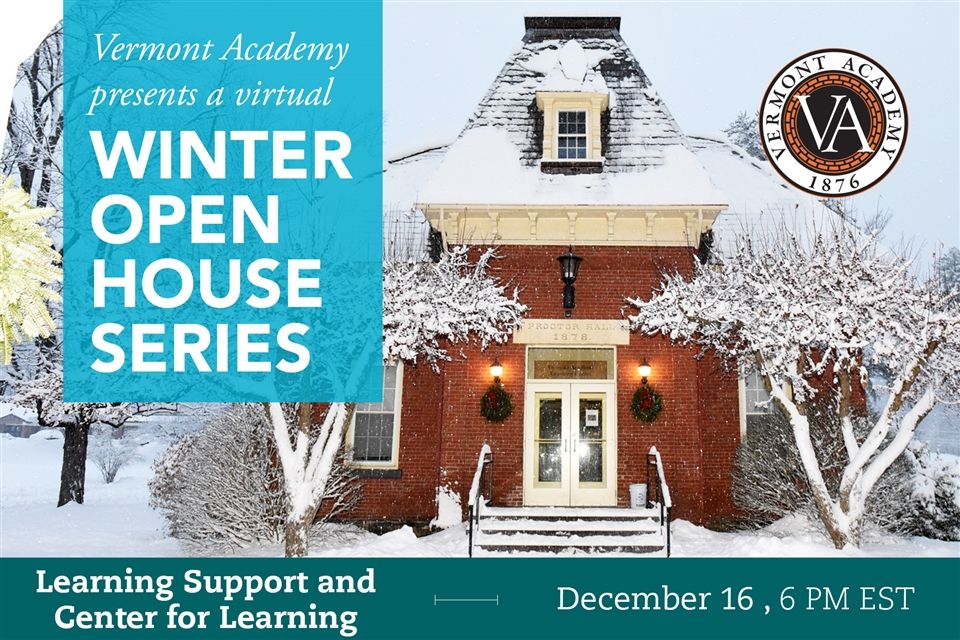 Learn more about Learning Support and The Center for Learning at Vermont Academy from our Program Director.

Raekwon Horton ‘21 is a class of 2021 postgraduate student-athlete from Columbia, South Carolina. Coach Popp believes that Raekwon is best known on campus for his commitment to "leveling up" and that has proven to be contagious for his teammates.  On the basketball court, Raekwon brings a special blend of versatility and toughness that translates to consistent winning. He came to Saxtons River after winning back to back 3A State Championship in South Carolina and was named 3A State Player of the Year for the 2019/2020 season. He chose College of Charleston over 15 other scholarship offers. High Major programs like Clemson, Wichita State, VCU, and South Carolina were in pursuit of Raekwon this past summer. Ultimately, Raekwon felt best about Coach Grant and the Cougars. In August of 2020, Raekwon Verbally committed to the College of Charleston, and today, he makes it official by signing.
Garrett Levesque  (pronounced “LEH-VECK”) ‘21 has made the pledge to Army West Point and will reclassify into the class of 2022.  Garrett hails from El Paso,  Texas and is in year one at VA. Garrett is another high character student-athlete who gets it  done on the court and in the classroom.  On the court, Coach Popp describes Garrett as a player with a very high ceiling, versatility,  and passion.  His teammates love throwing  him alley oops almost as much  as he loves finishing them. The college athletics recruiting process looks a little different this year, and Garrett teamed up with Coach Popp and West Coast Elite to connect with the Army staff to help make this dream a reality.
Joshua Bascoe ‘21 is a three year Senior from Milton, Ontario, a three year resident of Alumni Hall, and will graduate from VA as a 3-time Varsity letter winner for the Wildcats in both Baseball and Basketball programs. While Joshua is a basketball superstar at VA and a tri-captain of this year’s team,  his favorite all time sport is actually baseball. Josh is best known for his quiet strength and professionalism with all of his endeavors here on campus. Coach Popp admires Joshua most for his loyalty to Vermont Academy and the VA Hoops program. Early on in Josh’s career at VA, he didn’t necessarily have the role that he desired.  In the rotation, Josh was buried behind Symir Torrence (Marquette) and Travis Evee (Rice). However, Josh never wavered from his commitment to his teammates or to VA, and this is a testament to Josh’s character.
Joshua cut his recruitment list to three schools last summer with Bucknell, Dartmouth and UMBC. His decision to commit to Bucknell was the result of Bucknell’s stellar academic reputation, the relationship with the coaching staff, and the opportunity to contribute to a storied, winning basketball program with an extensive alumni network.
Nana Owusu Anane  (pronounced “OH-WOO-SOO” “AH - NAH - NAY”)  ‘21 is a three year Senior student-athlete and tri-captain of the basketball program. An emerging leader, Nana has showcased discipline, grit and loyalty in his time at VA. He has experienced great success at Vermont Academy in both the classroom and on the court, most recently this fall when he was recognized for maintaining the top GPA in the class of 2021. Soon after, he verbally committed to Brown University of the prestigious Ivy League.
Coach Popp says that Nana is known on campus for being generous, passionate, loyal, and high character. On the basketball court, his growth and leadership  at VA have been exceptional.  He has blossomed from a defensive stopper into one of  the most well-rounded forwards in the country who is respected and admired by his teammates.   Nana chose the Brown Bears over the likes of Boston University, East Carolina, Duquesne, Siena, and many others. Since his sophomore season at VA, Nana has collected over a dozen Division I offers, and we couldn’t be happier for him that he found the best fit for him in the Ivy League. 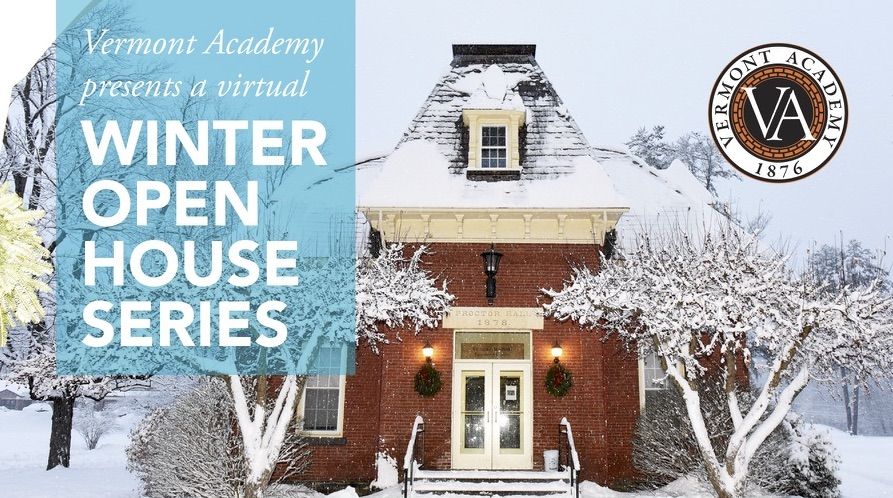 The Performing Arts Department and English Department teamed up to present this year’s fall performances following Mountain Day on November 2.
Students braved cold and windy conditions to present wonderful readings and musical performances. More photos can be found on Flickr.
1 / 8

In late October, Vermont Academy holds its annual Pumpkin Run for the entire VA Community--a 5k fun run over campus trails to support a local food shelter. The entry fee is a non-perishable food item, and the top runners win a pumpkin pie baked by VA's amazing dining hall staff.
Our annual Pumpkin Run took place on Tuesday Oct. 27th and was a rousing success, allowing students and staff to exercise and collecting needed canned goods for Our Place in Bellows Falls, Vermont.

See more from the event on our Flickr page. 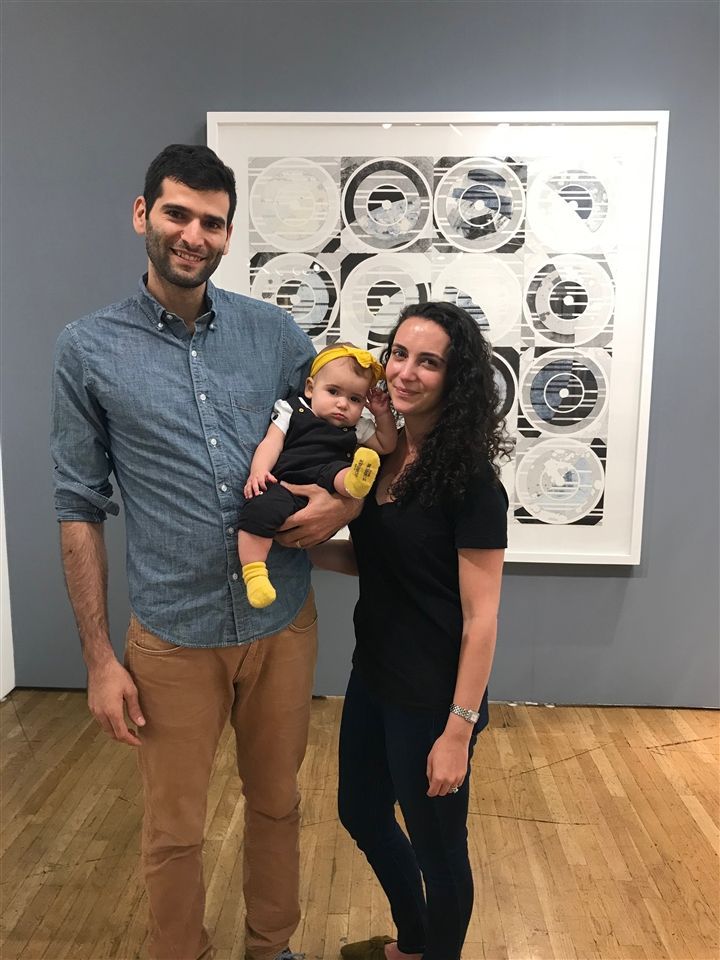 Matt Neuman ’03 is a full-time professional artist. He became a standout in Ms. McNealus’s studio art classroom and honed his passion through college. This distinguished alumnus received his first real recognition as a creative individual in 2003 at Vermont Academy with the Saxtons River Art Guild’s Promising Artist Scholarship. Learn more about Matt's work HERE. 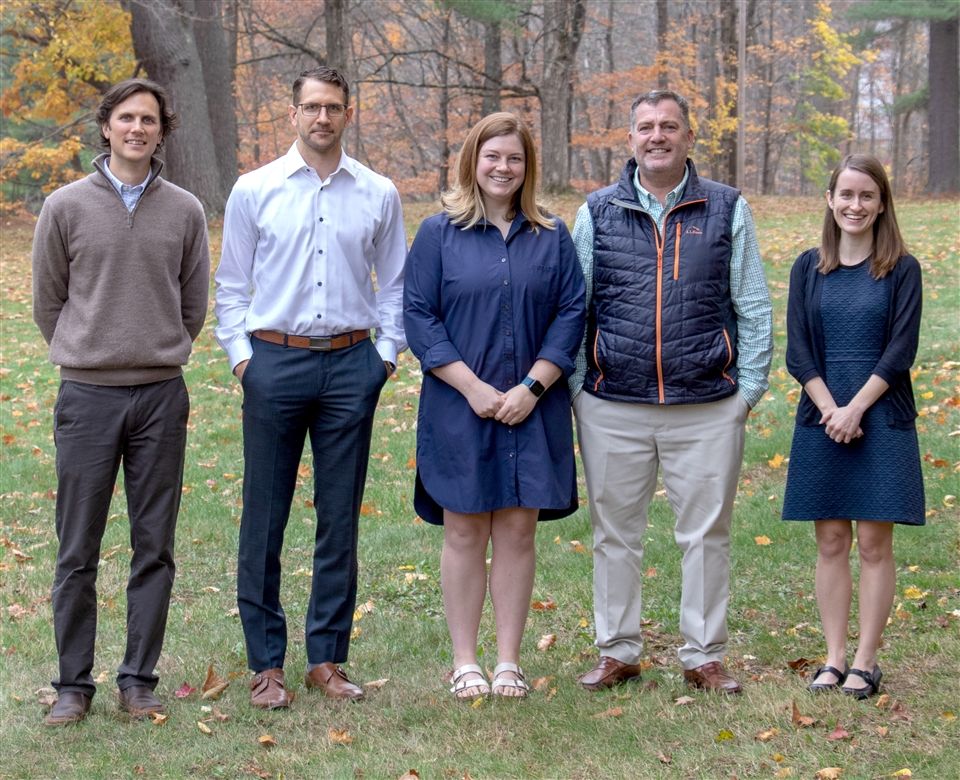